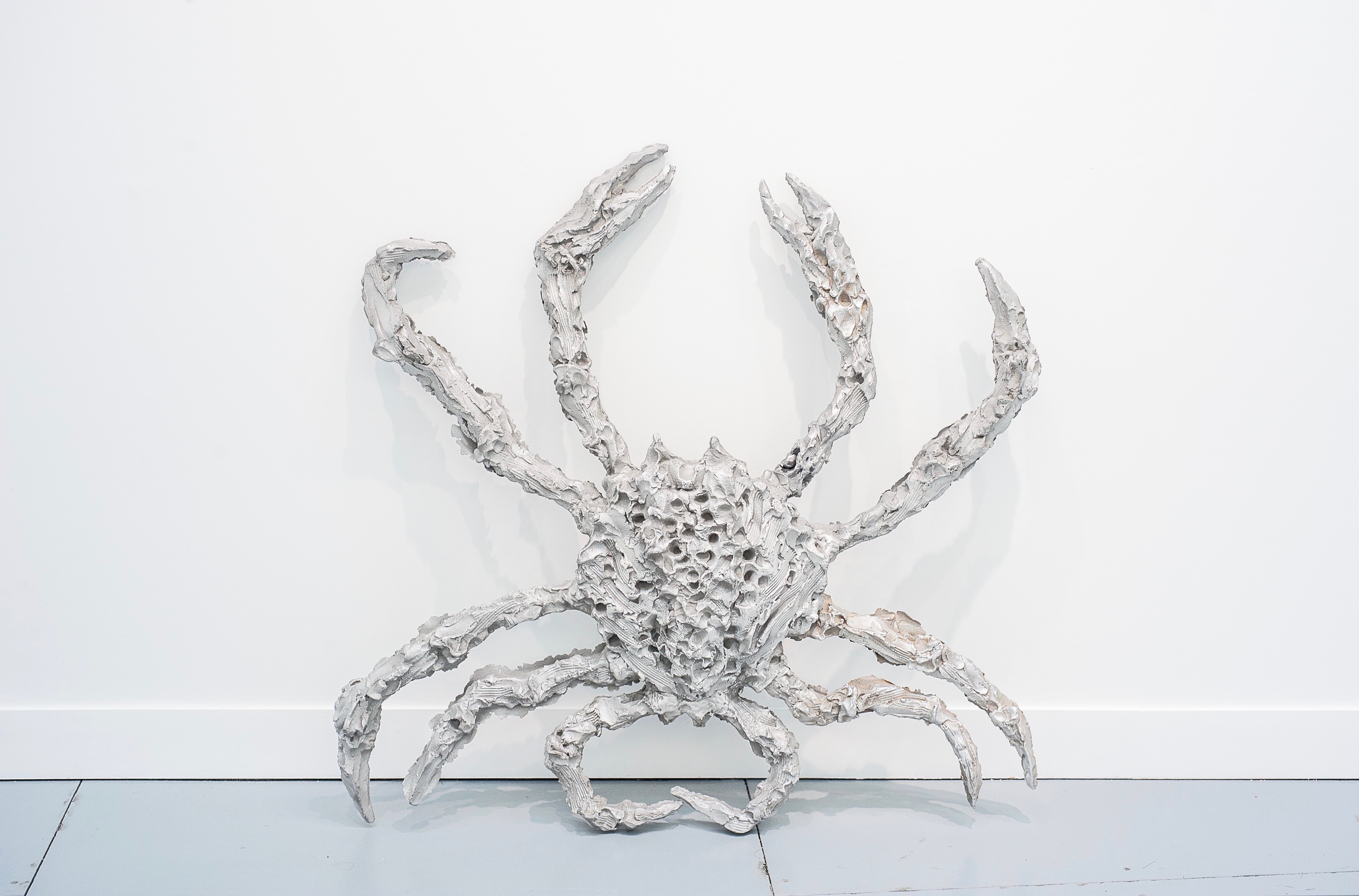 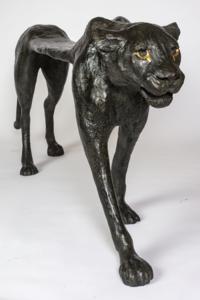 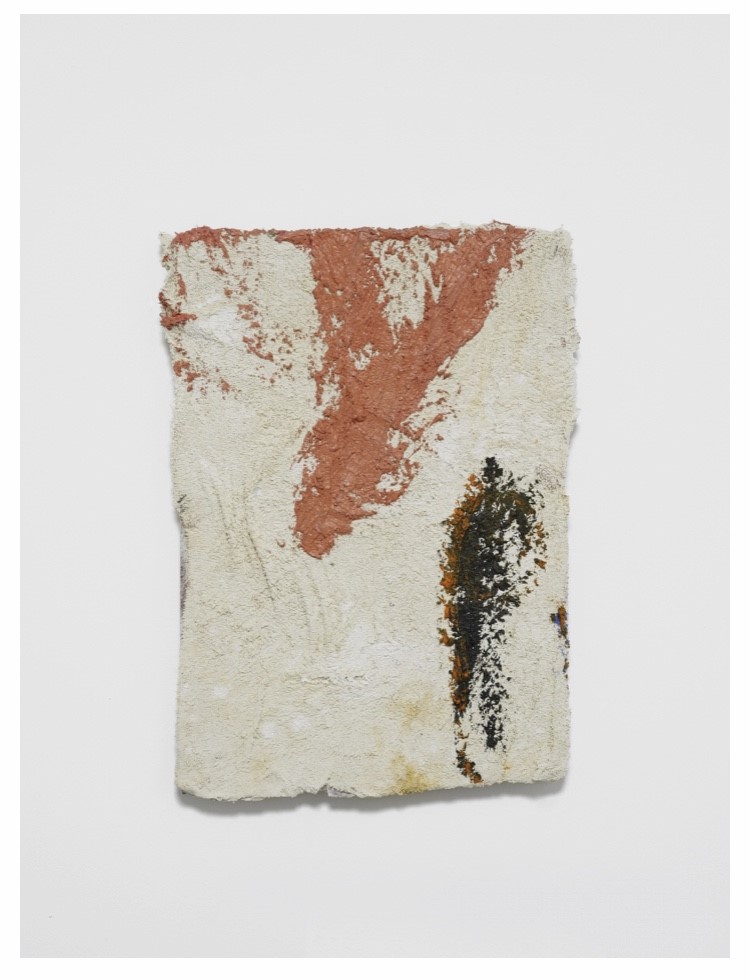 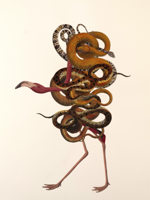 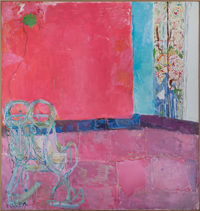 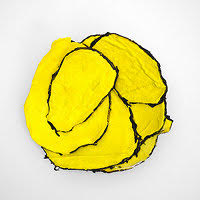 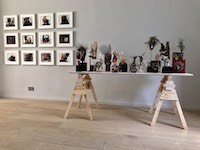 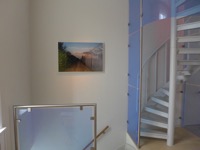 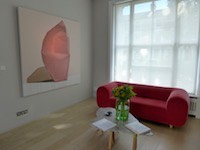 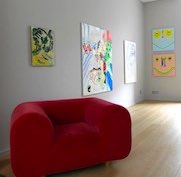 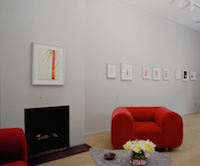 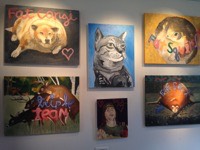 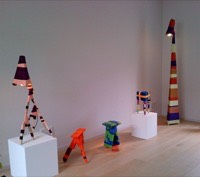 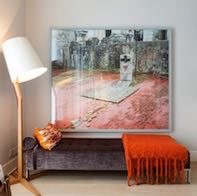 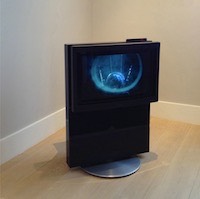 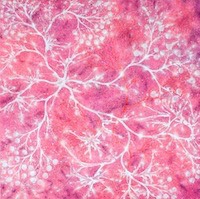 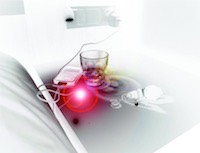 This exhibition charts the development of the artists practice during and after his residency at Houghton Hall, which began in June 2013 when Hosking erected a Mongolian yurt in the grounds. Nestled within this bucolic surrounding, Hosking would lead a solitary life making art for five months under the guise of an "Ornamental Hermit". Since then, Hosking has continued to use this rich experience as fertile soil for a body of work that ranges in mediums from painting, sculpture, sound and more recently, bleached velvet.

Hosking’s practice commonly involves embarking on solitary art making expeditions, which necessarily remove him self from the distractions of modern life. During these periods of prolonged introspection and relationship, an intimacy arises with oneself and ones surroundings that Hosking argues, is rarely achieved during the progressively short attention span offered by the continuing proliferation of media and technology.

An important vehicle to communicate this sense of intimacy is Hosking’s use of velvet, which attempts to bridge his photographic imagery with the recollection of experience as tactile feelings. The technique of bleaching imagery into the velvet invokes the action of memories being imprinted in the mind through the clearing away of extraneous thoughts to reveal the clarity and depth of an experience. Presented in this exhibition for the first time are large abstract developments of this technique which, through their embracing depth and scale, captures for prosterity, the phenomenalogical experience of Hosking’s residency as this exhibition marks its unofficial completion. 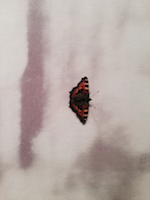 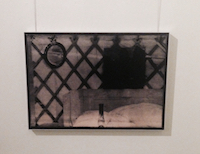