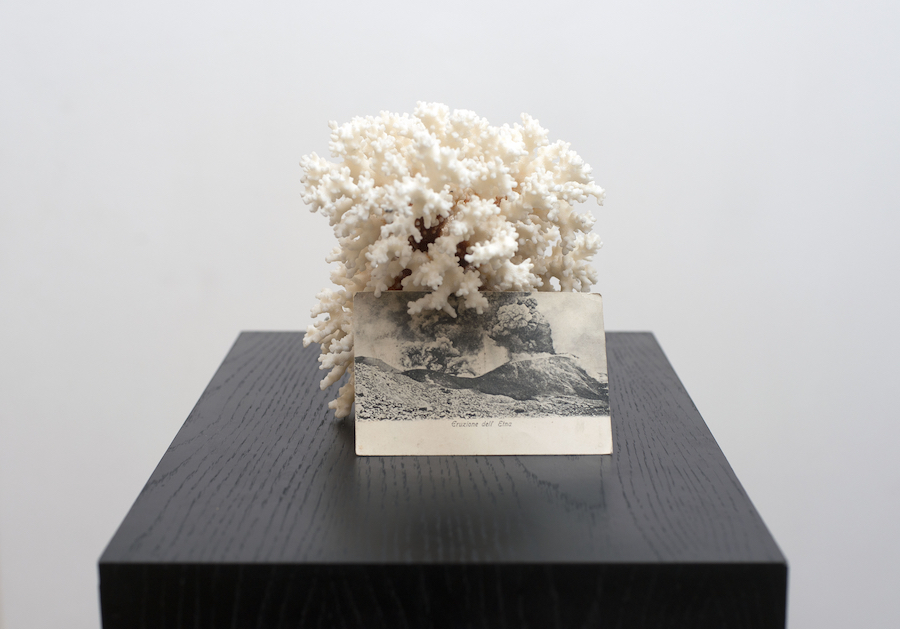 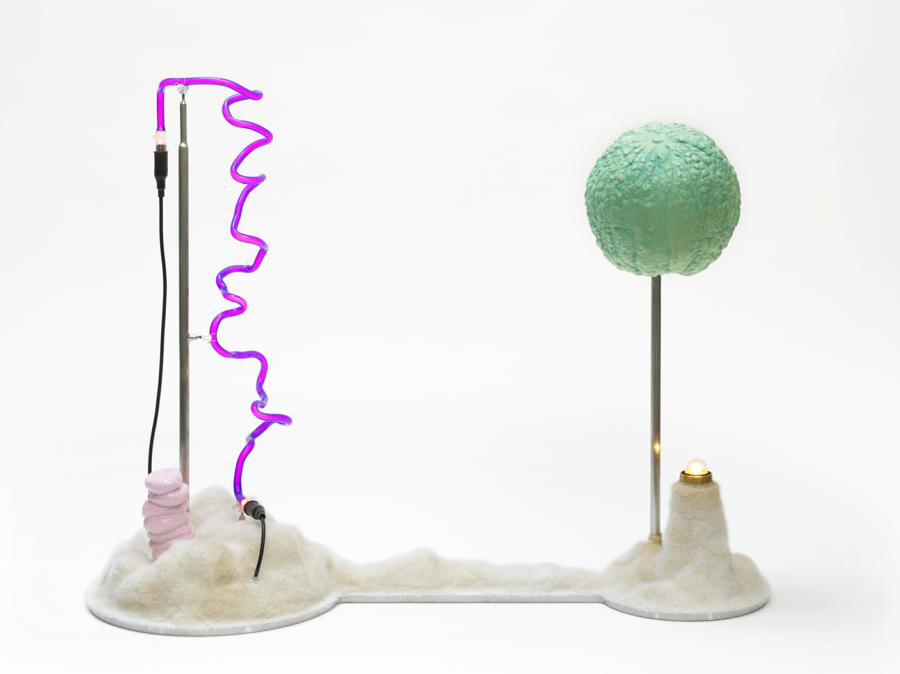 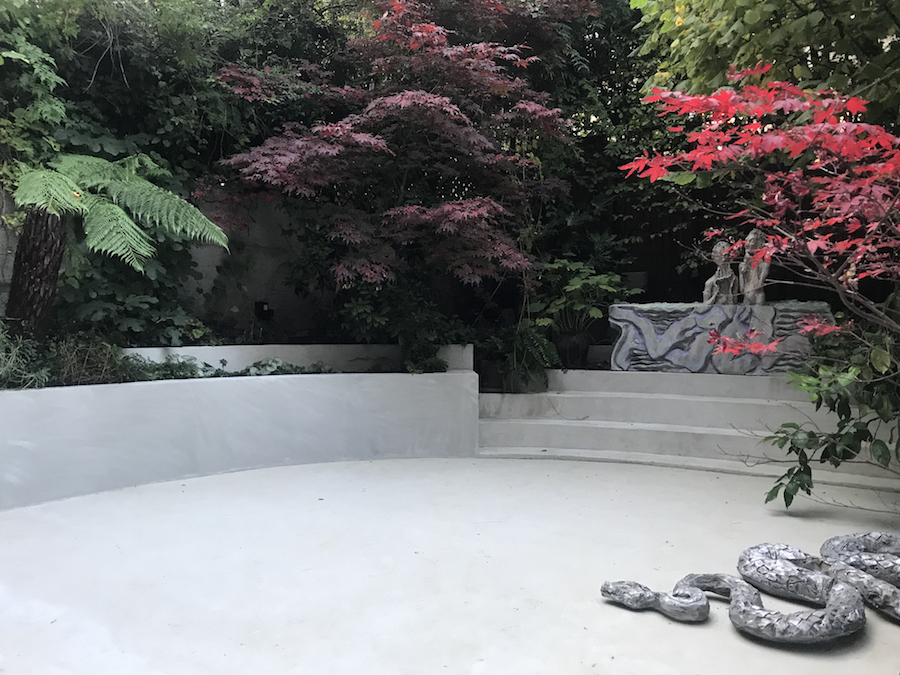 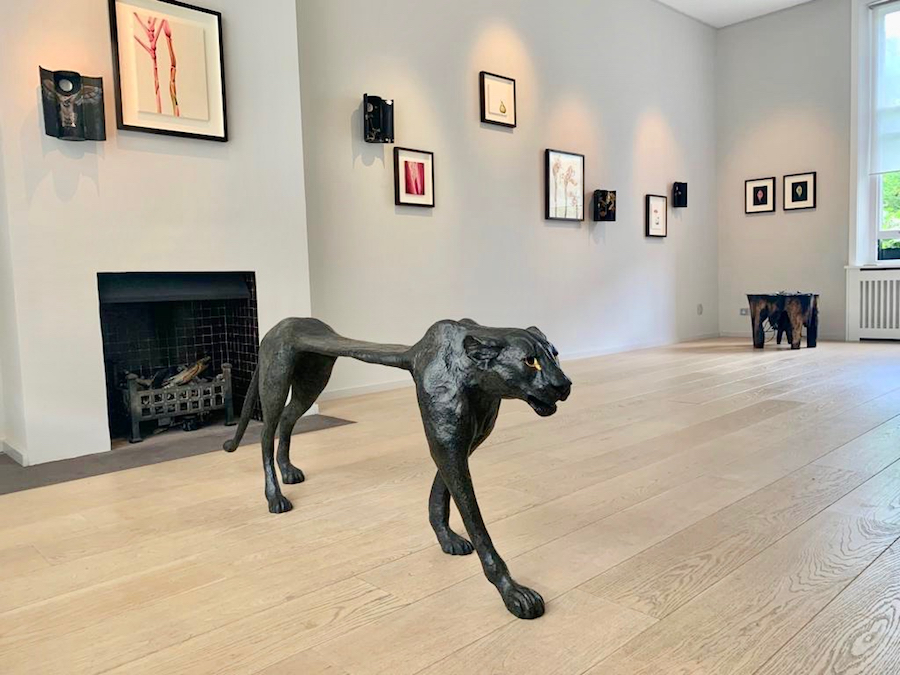 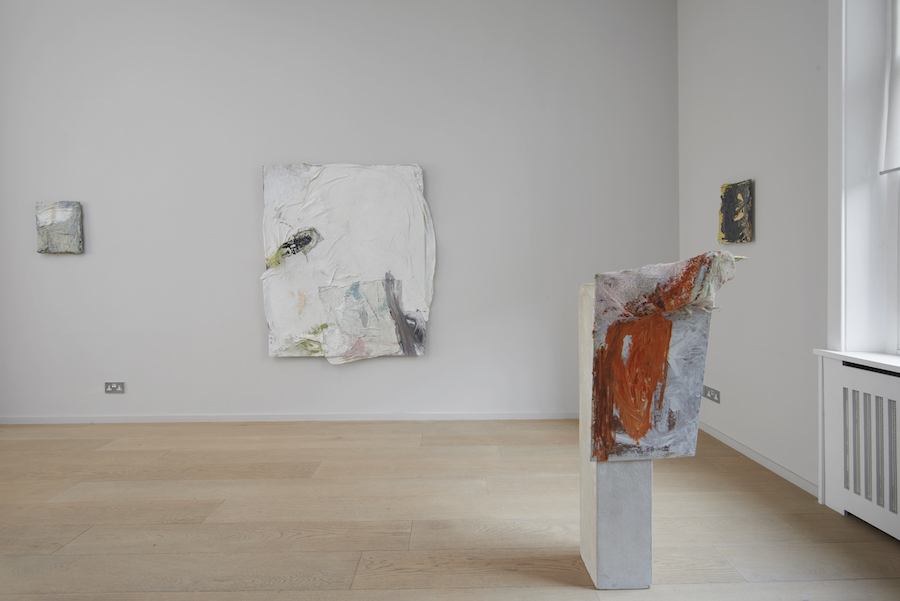 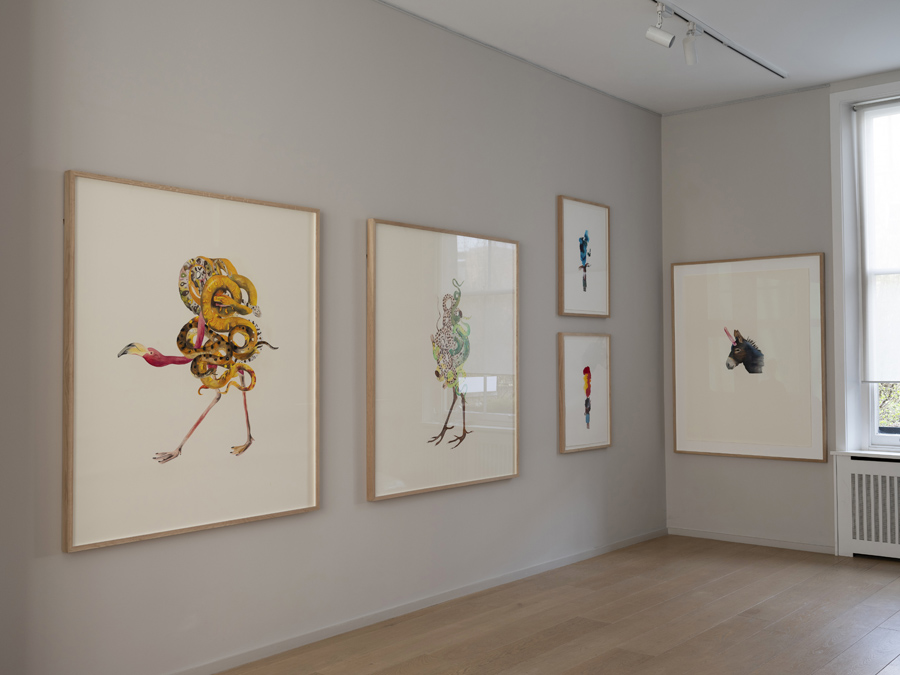 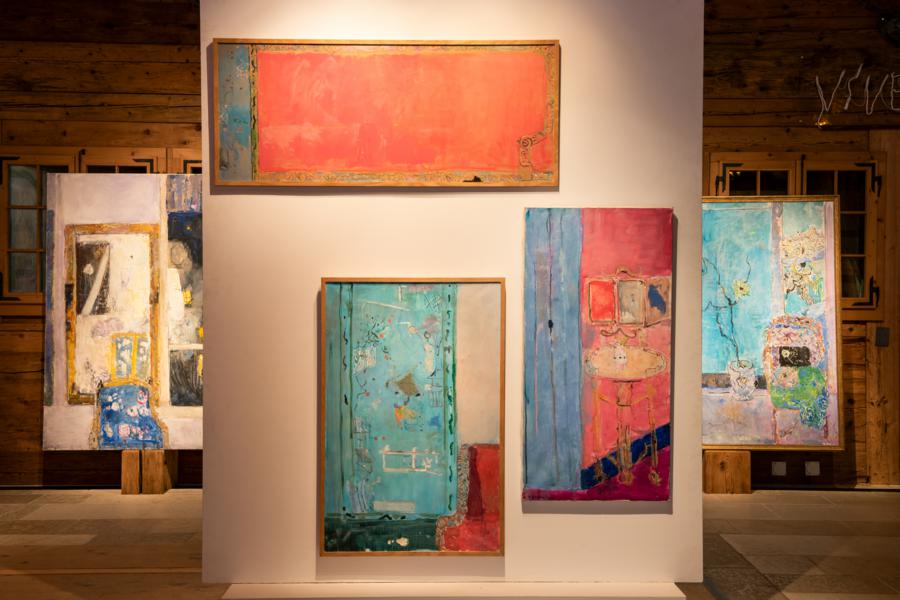 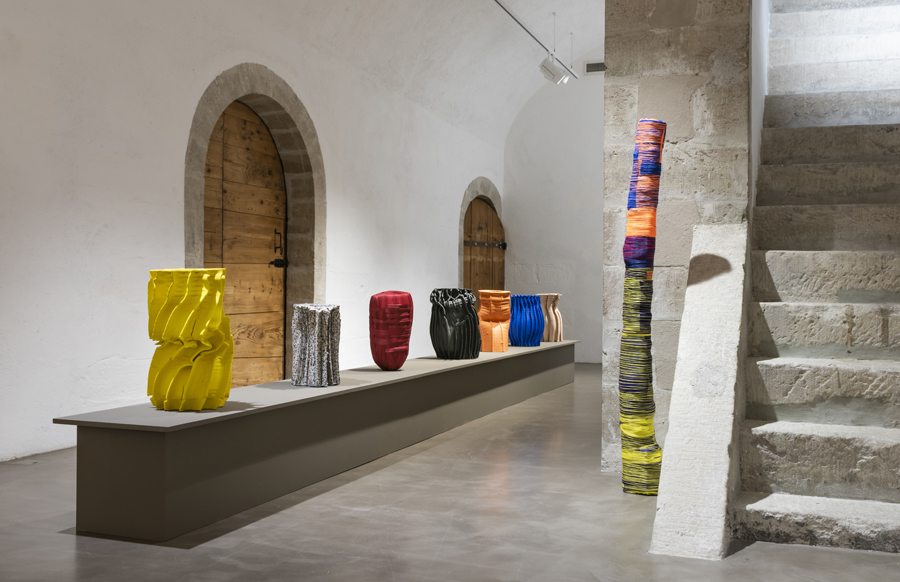 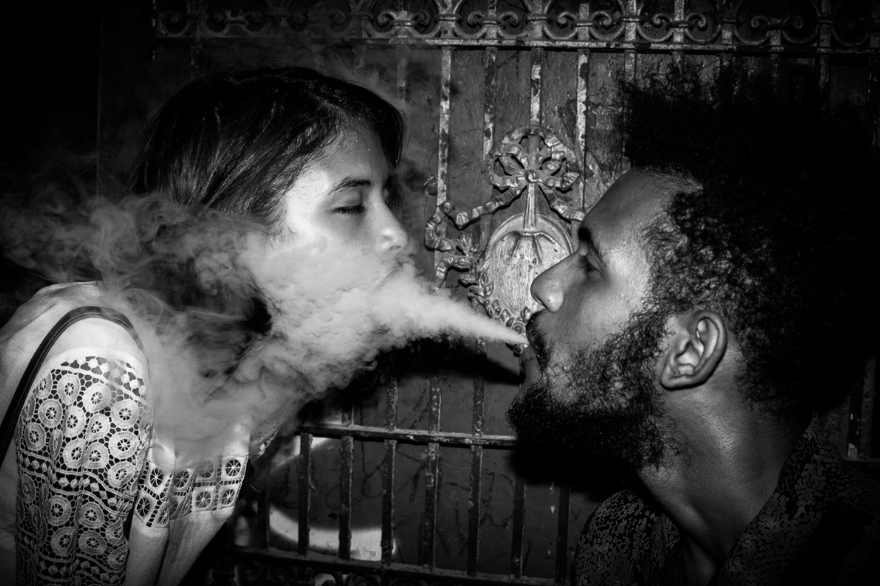 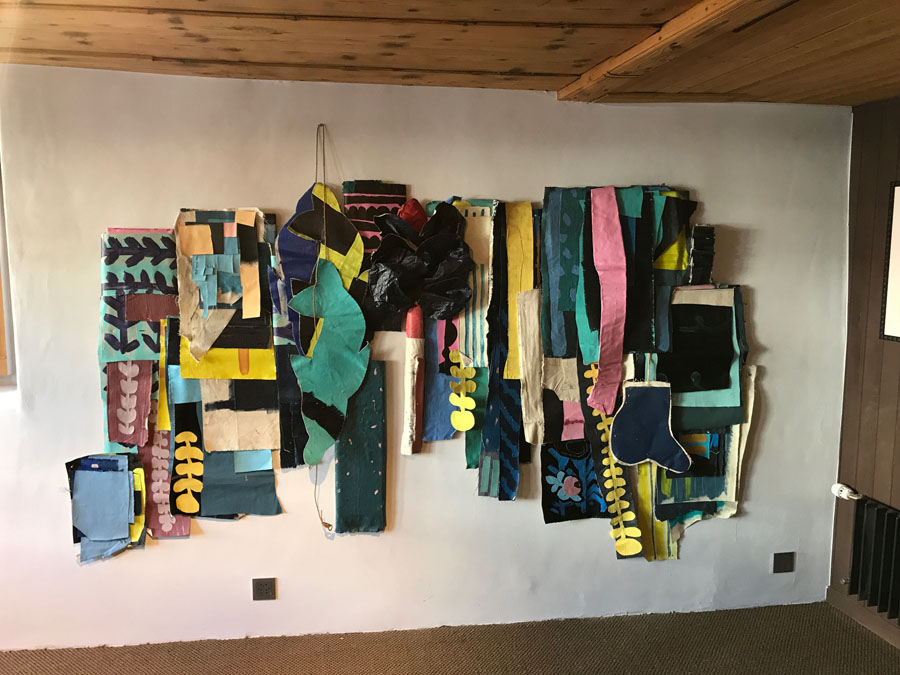 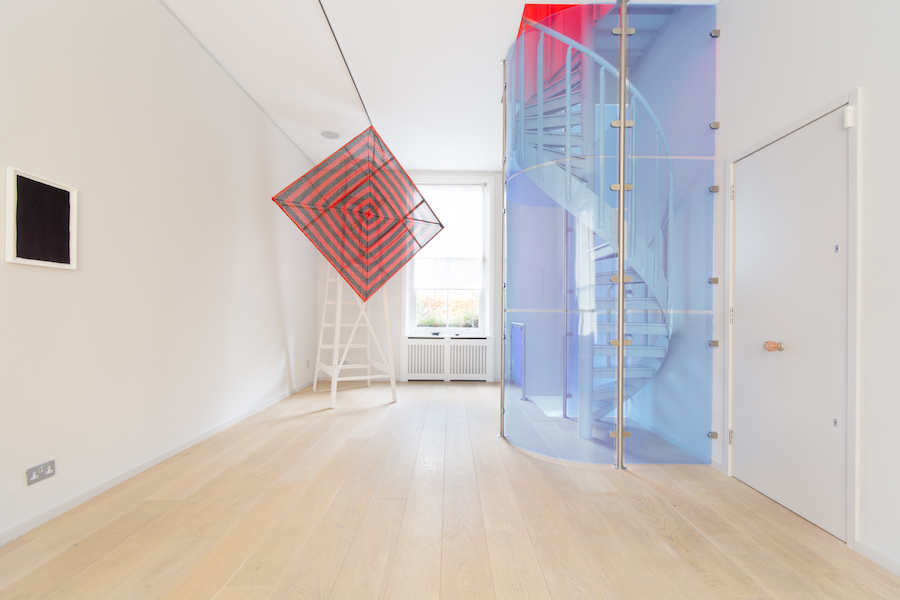 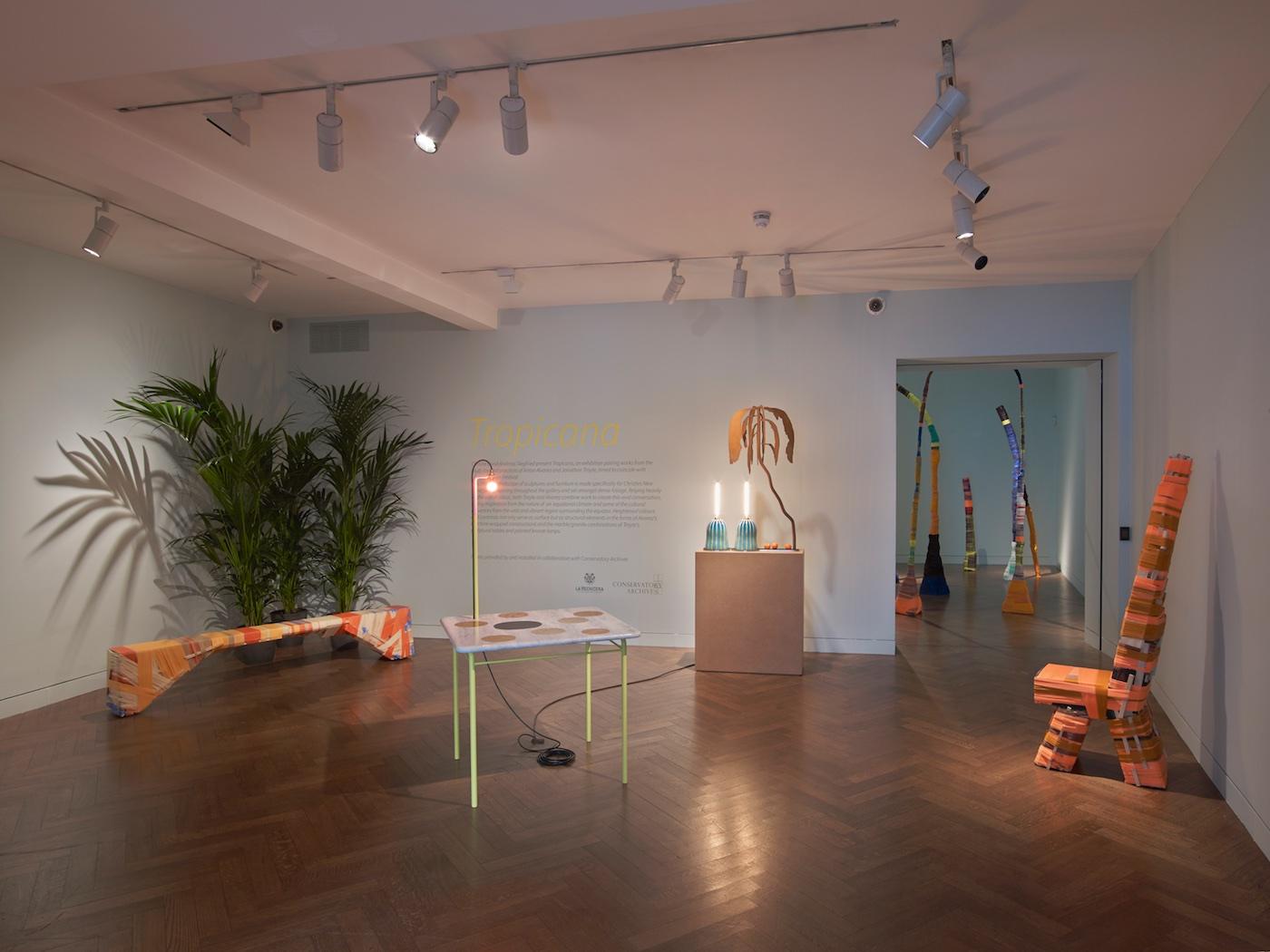 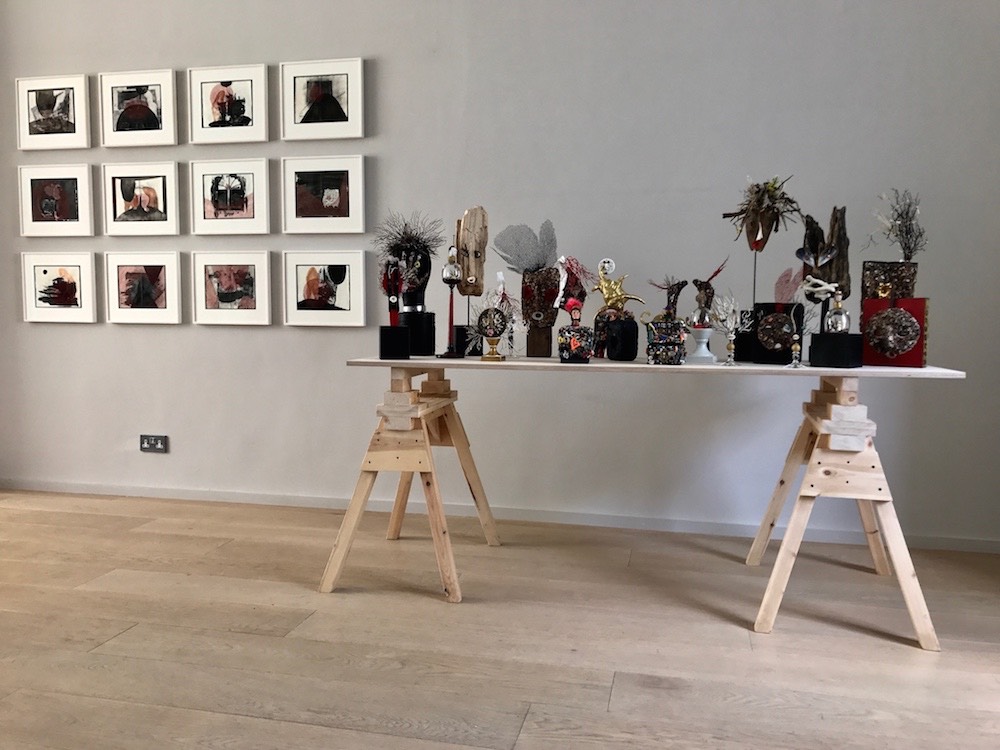 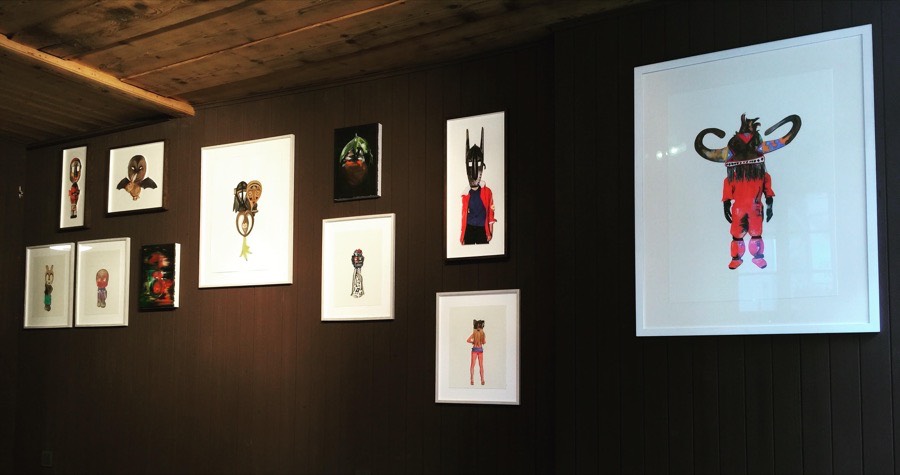 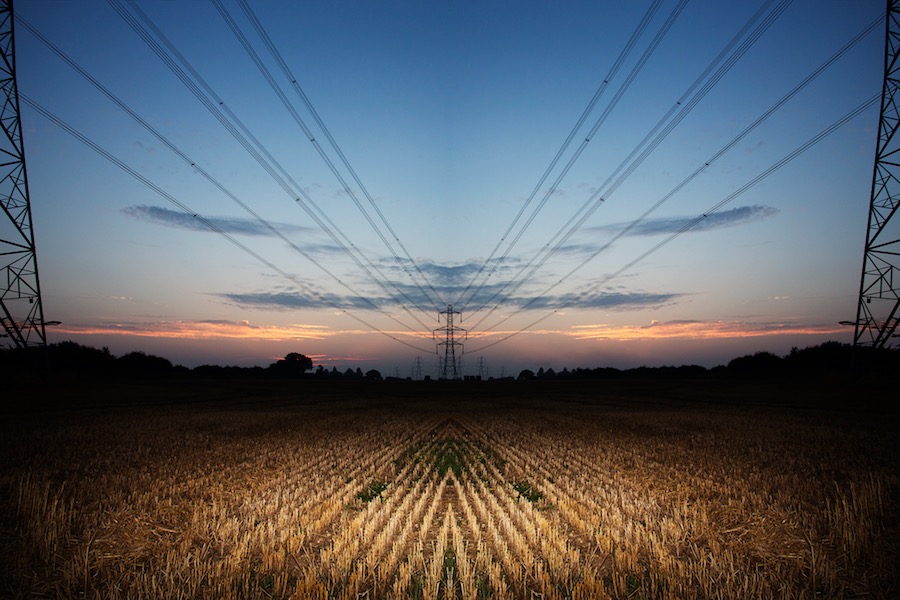 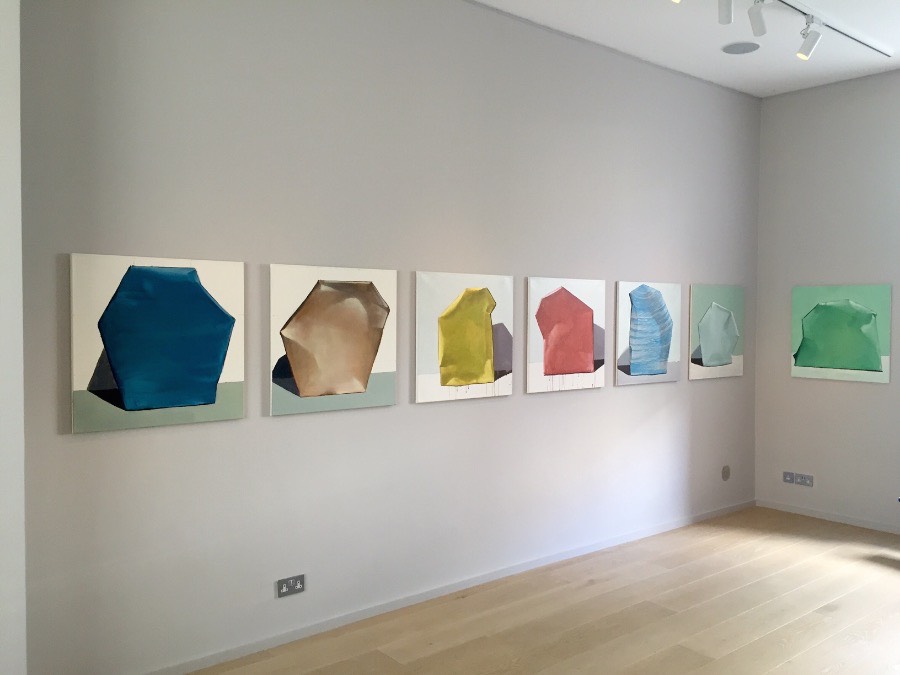 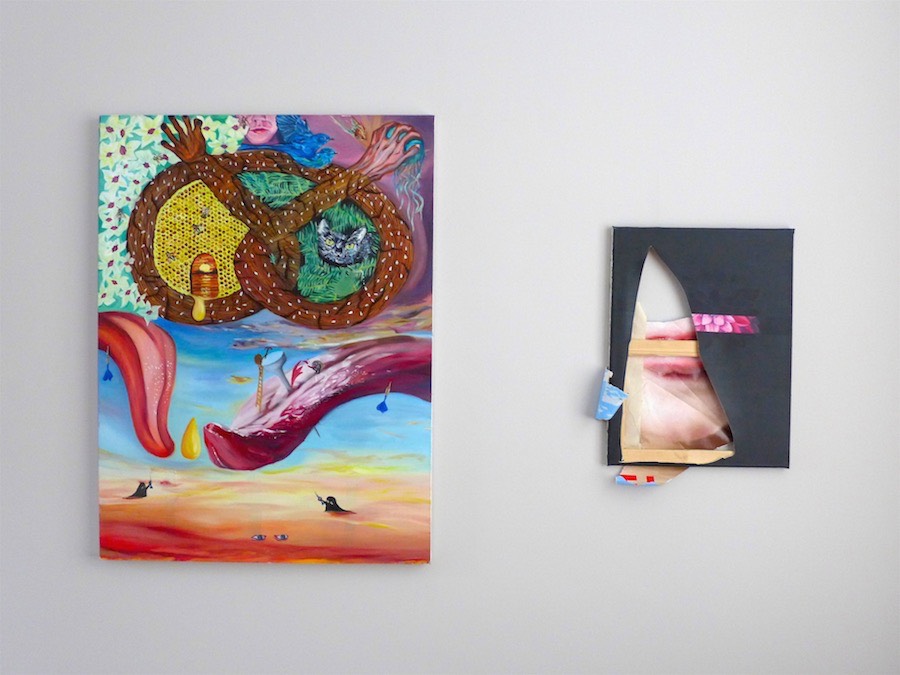 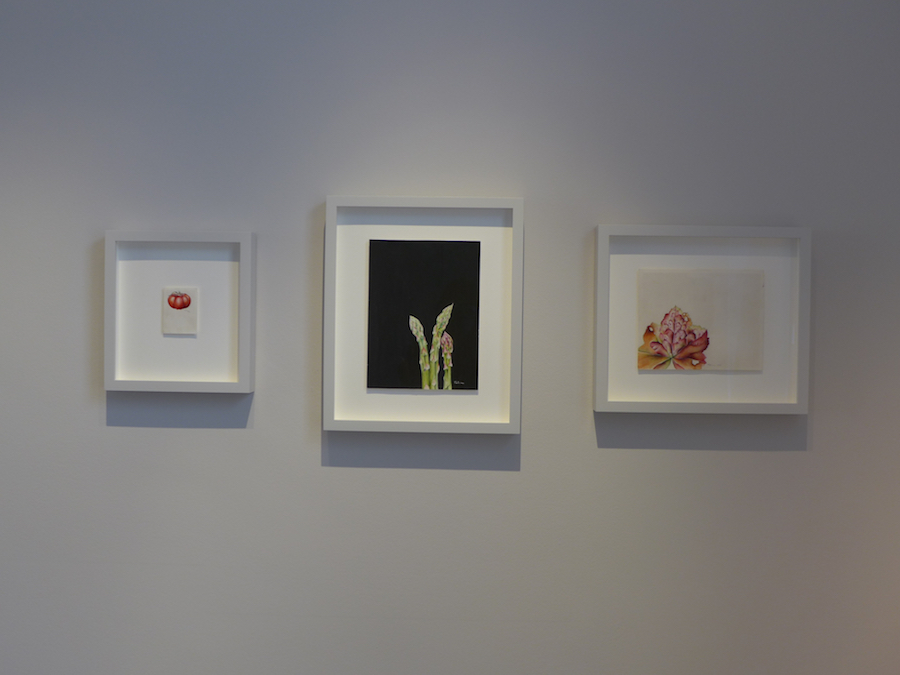 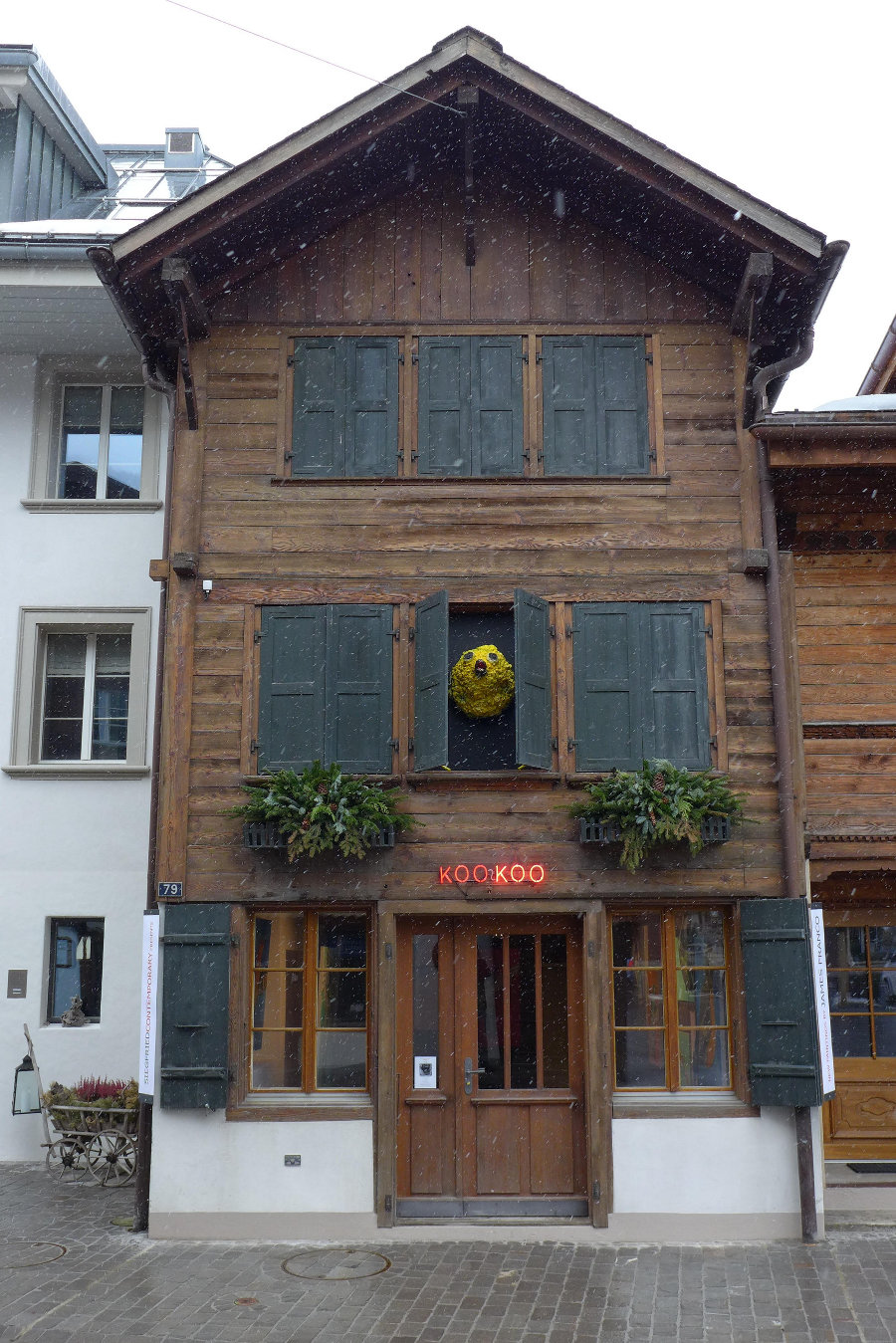 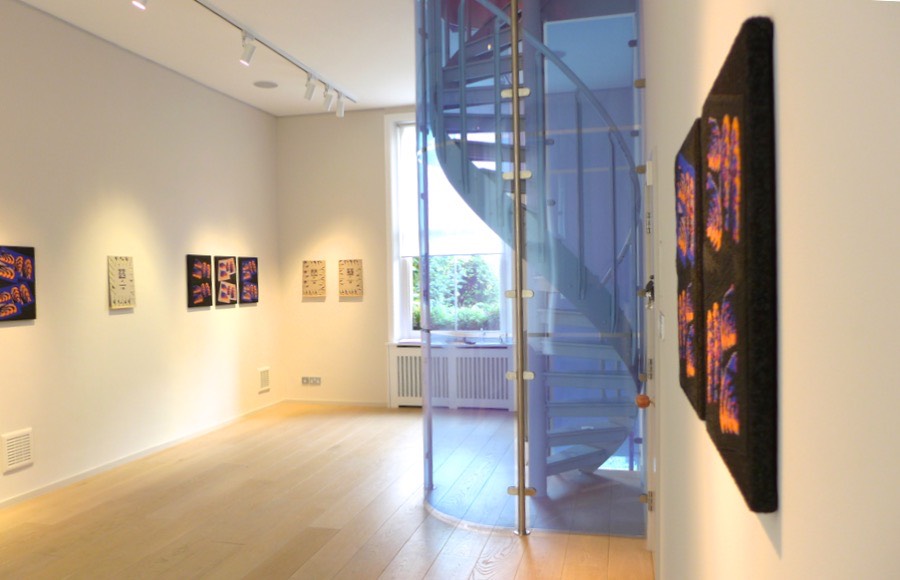 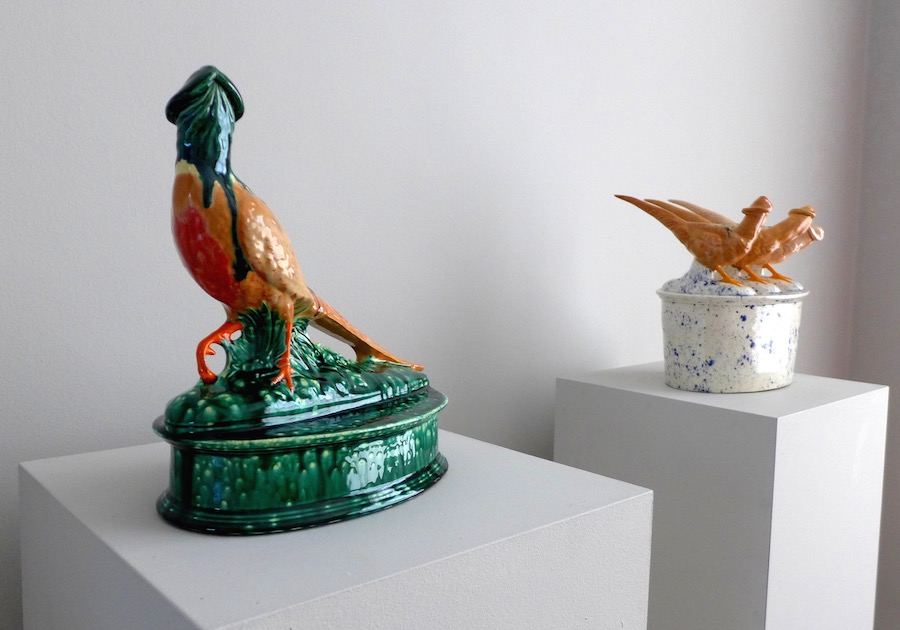 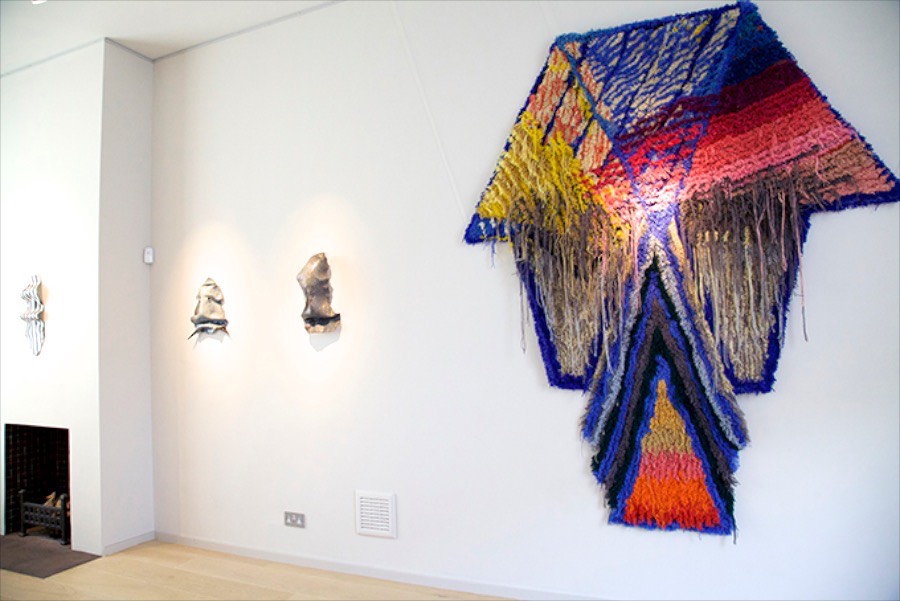 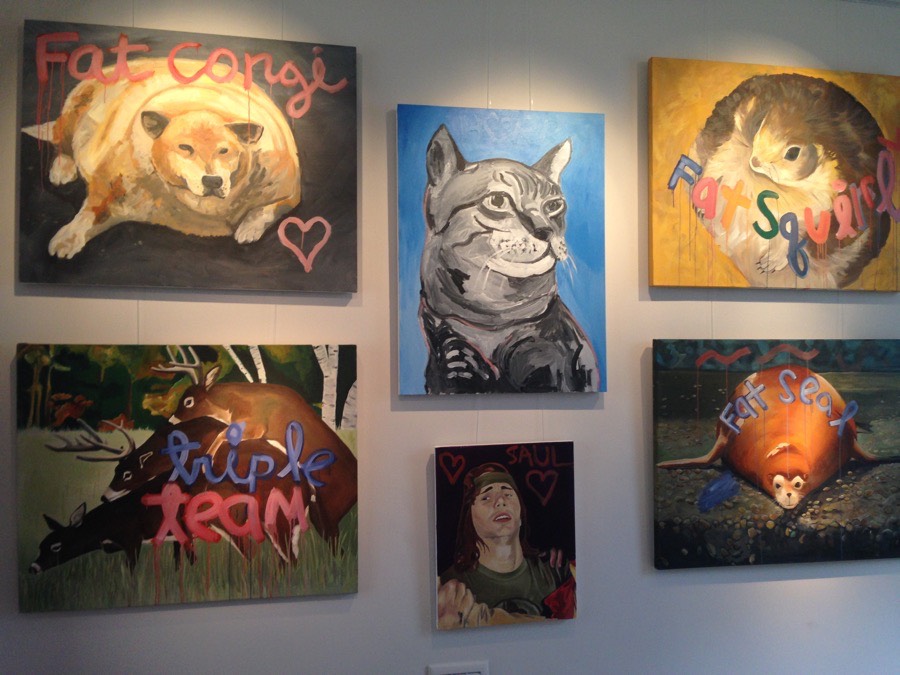 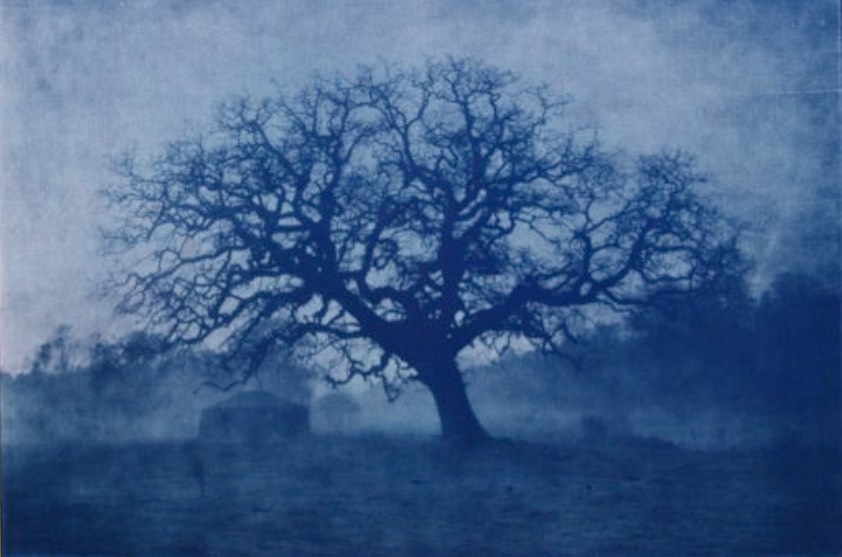 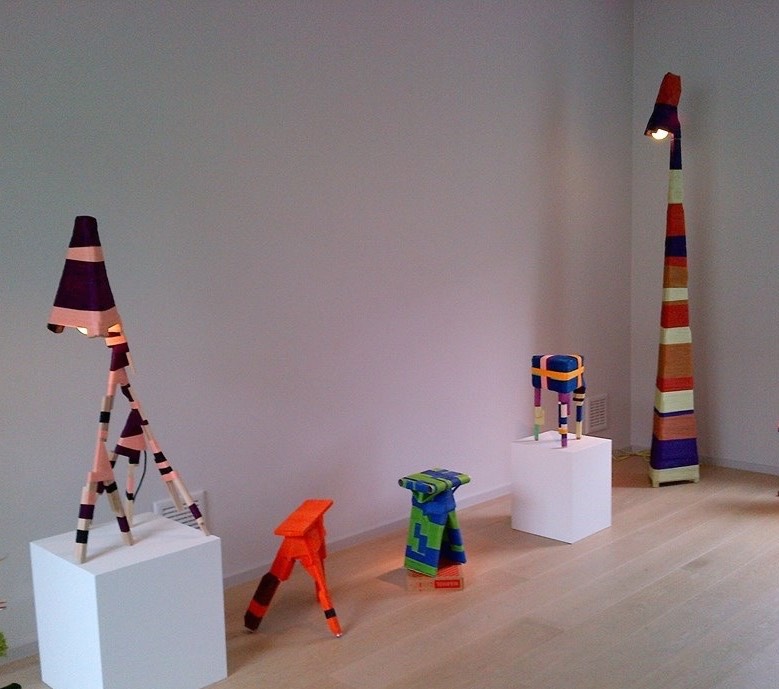 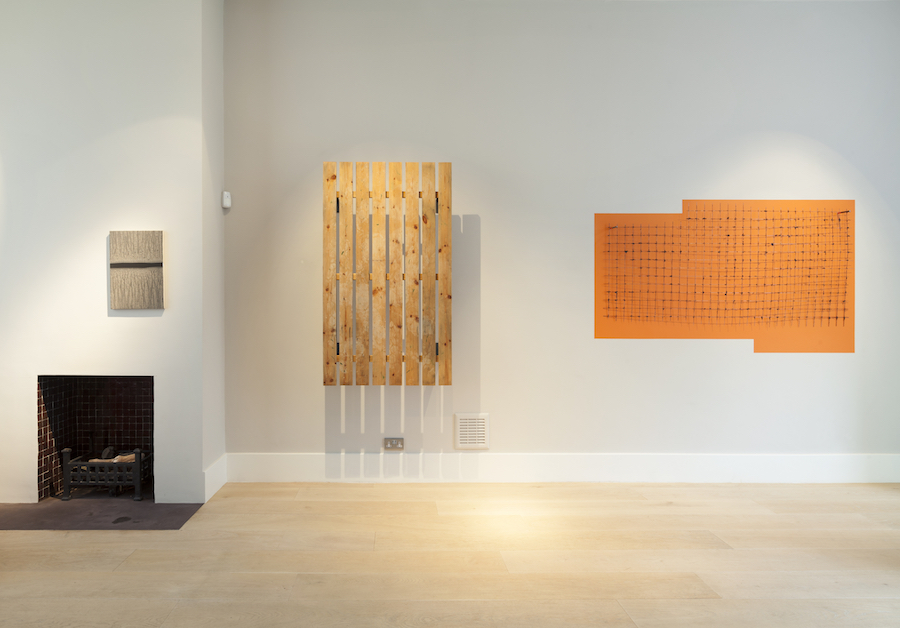 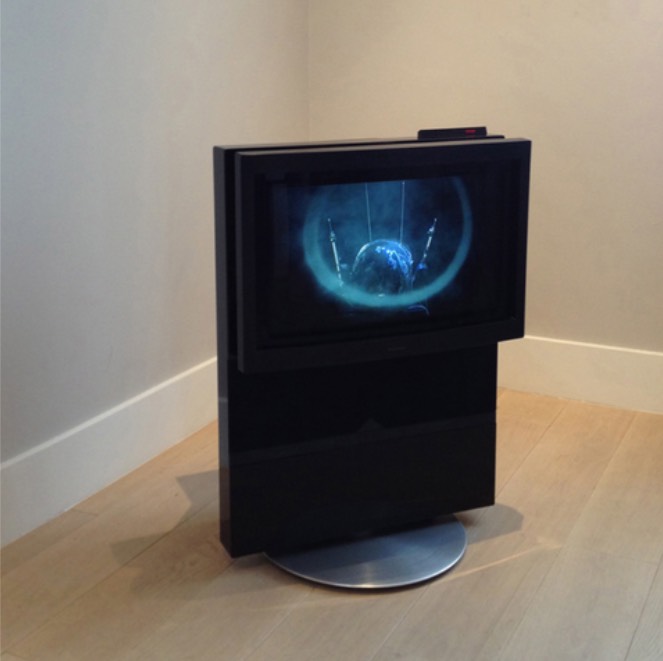 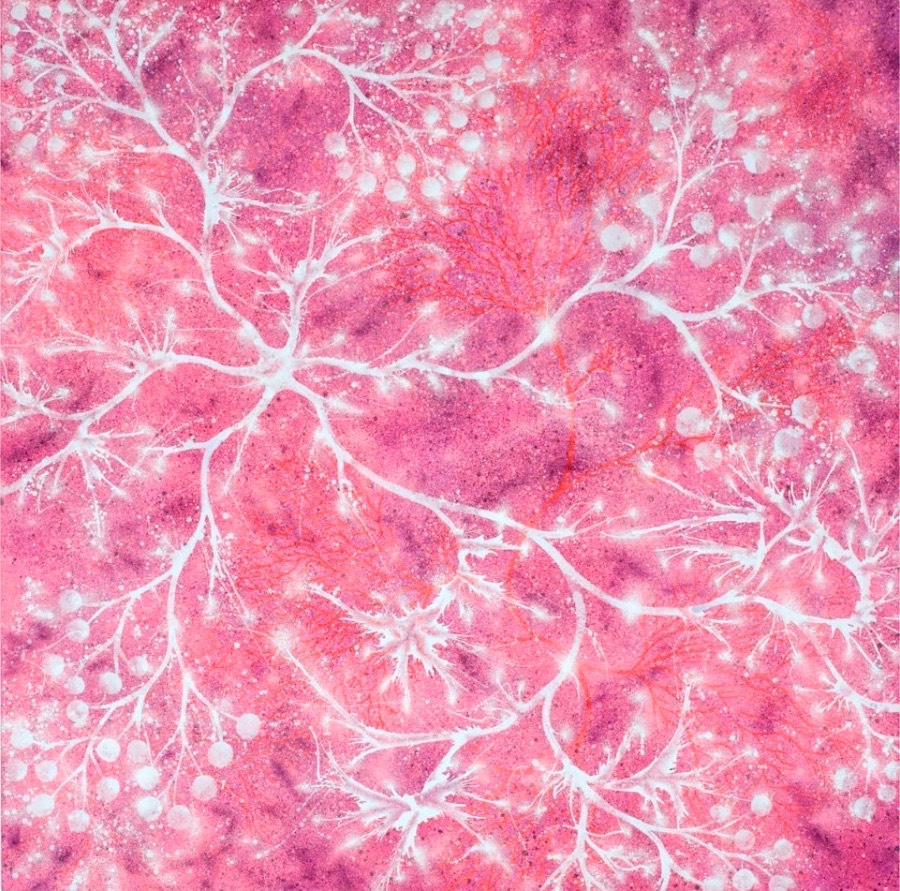 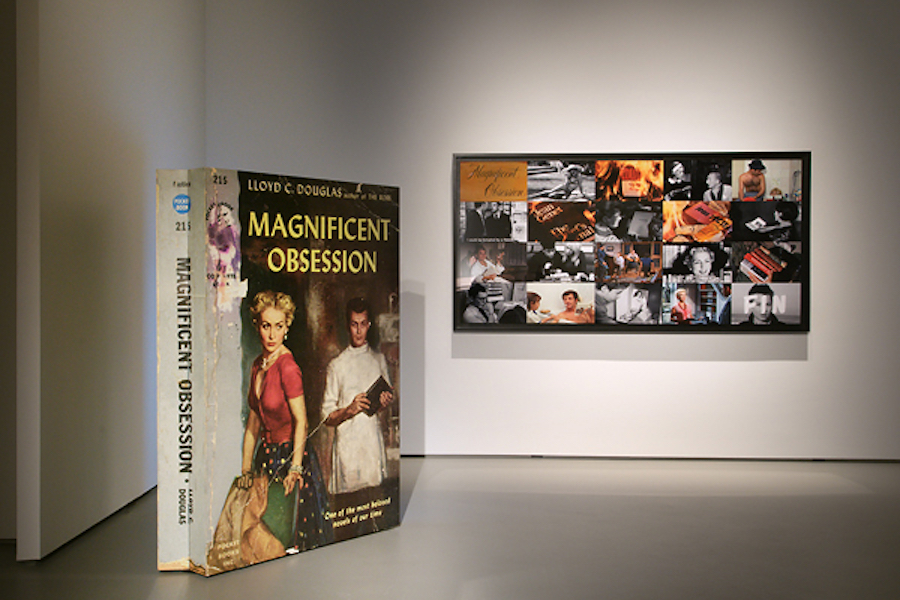 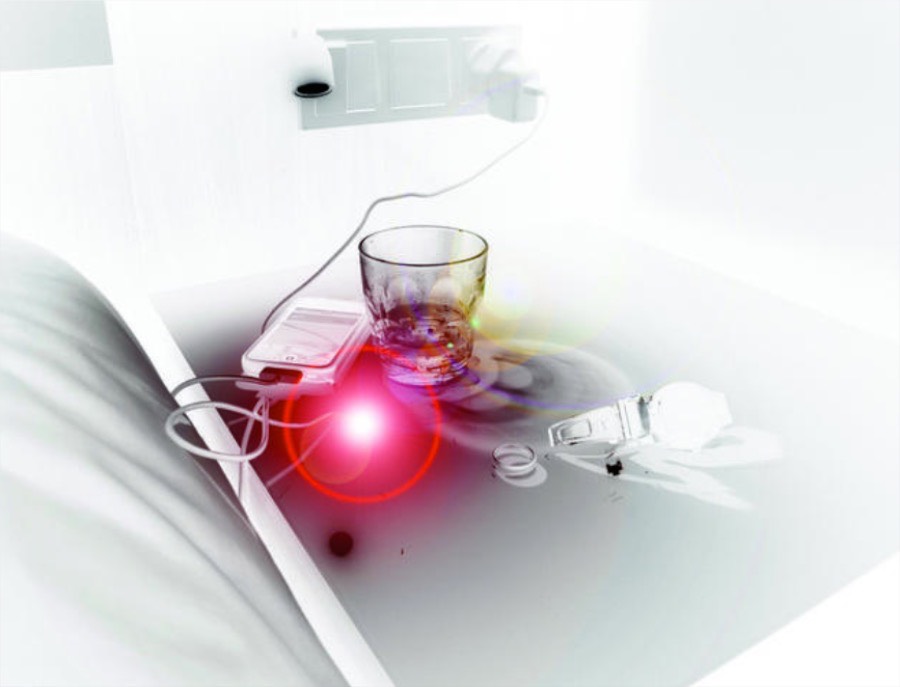 For the first time is Switzerland, Siegfried Contemporary is proud to showcase the work of Georgian American artist Ketuta Alexi-Meskhishvili, who lives and works in Berlin.

By layering, redacting, and staging the content and form of her images, Alexi-Meskhishvili creates carefully orchestrated images that read more as scenes, full of meaning and time, than as moments. Mysterious and cryptic, Alexi-Meskhishvili’s scenes are abstract. By working heavily with ambiance and mood, she leaves us with a strong feeling, almost a nostalgia for or memory of an event or history.

In this new group of works, Alexi-Meskhishvili examines the space of translation, what lies between an image and its referent, one language and another, and how a photograph can transmit the immersive instability of what lies outside of reason. Challenging traditional notions of photography as impersonal, or documentarian, this new group of works look at the capacity for an image to refer to the immaterial, the personal, and the direct.

By divorcing the image from its source and letting the space between them widen, Alexi-Meskhishvili encourages the photos to exceed tame expectations, to enter a wilder terrain. Like the Cheshire Cat, the Wonderland guide whose smile floats hauntingly as his body disappears, the smile in Dog Smile is our guide into an illogical photography. This remaining representational vestige leads us into a space detached from reason, walks us into the moments in translation in which excesses make themselves known and reveal a landscape rich in immersive chaos and dynamic possibility.